Beyond the Post-Military Landscape of the UK

The Dorset Biological Warfare Experiments were conducted in the south Dorset area between 1963 and 1975. They took place under the control of the Microbiological Research Establishment at Porton Down. The experiments involved scores of trials in which both live and dead bacteria were sprayed from ships off the coast and from the air on to large sections of the surrounding countryside. The trials were monitored at over 60 designated detection sites. Four types of bacteria were used: Escherichia coli, Bacillus globigii, Bacterium aerogenes and Serratia marcescens. Zinc cadmium sulphide was also used as a biological weapons simulant. Clusters of health abnormalities downwind from the test sites have been reported over the last three decades. In a letter dating from 1999, the Defence Evaluation Research Agency said: ‘Ministers have made it clear that they cannot rule out conducting larger scale trials in the future to try to ensure the protection of the UK from attacks by people of states using chemical and biological weapons.’ 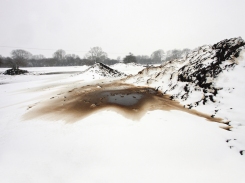 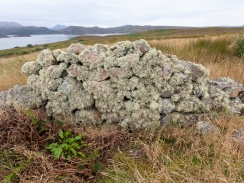 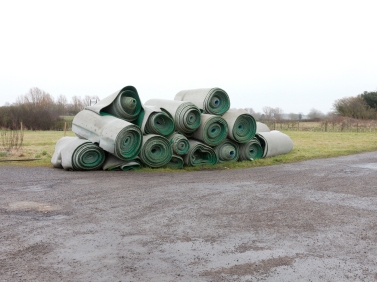 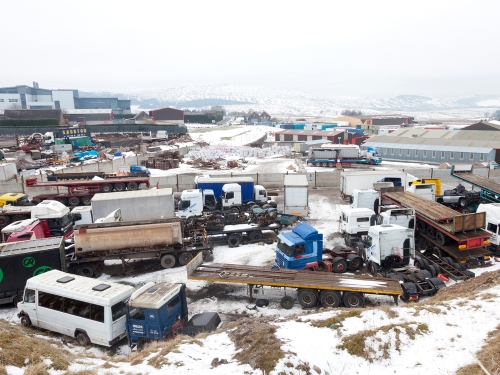 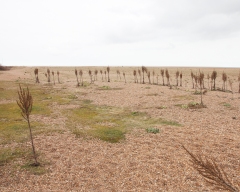 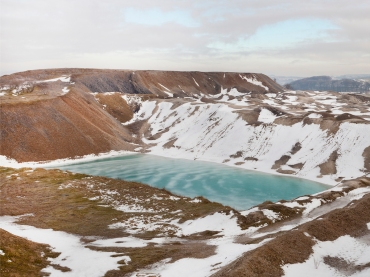 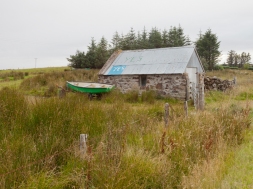 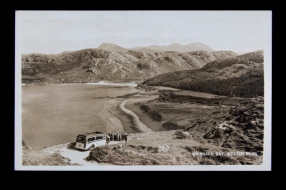 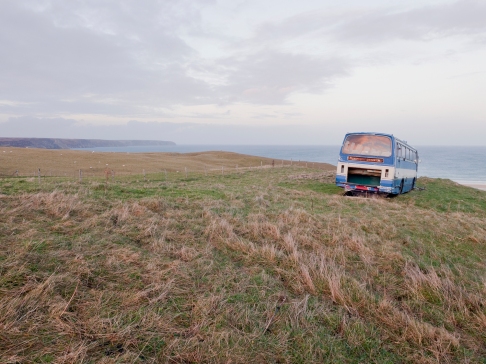